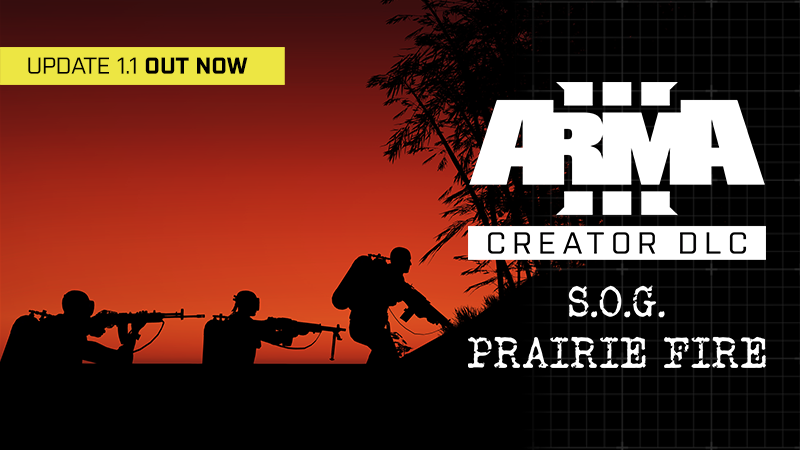 To celebrate the new release, S.O.G. Prairie Fire will be discounted by 20% for a limited time on Steam.

New terrain: "Khe Sanh"
This unique new terrain, covering 225 km2, enables you to design and run missions around Quang Tri Province, including some crucially contested locations of the Vietnam War. 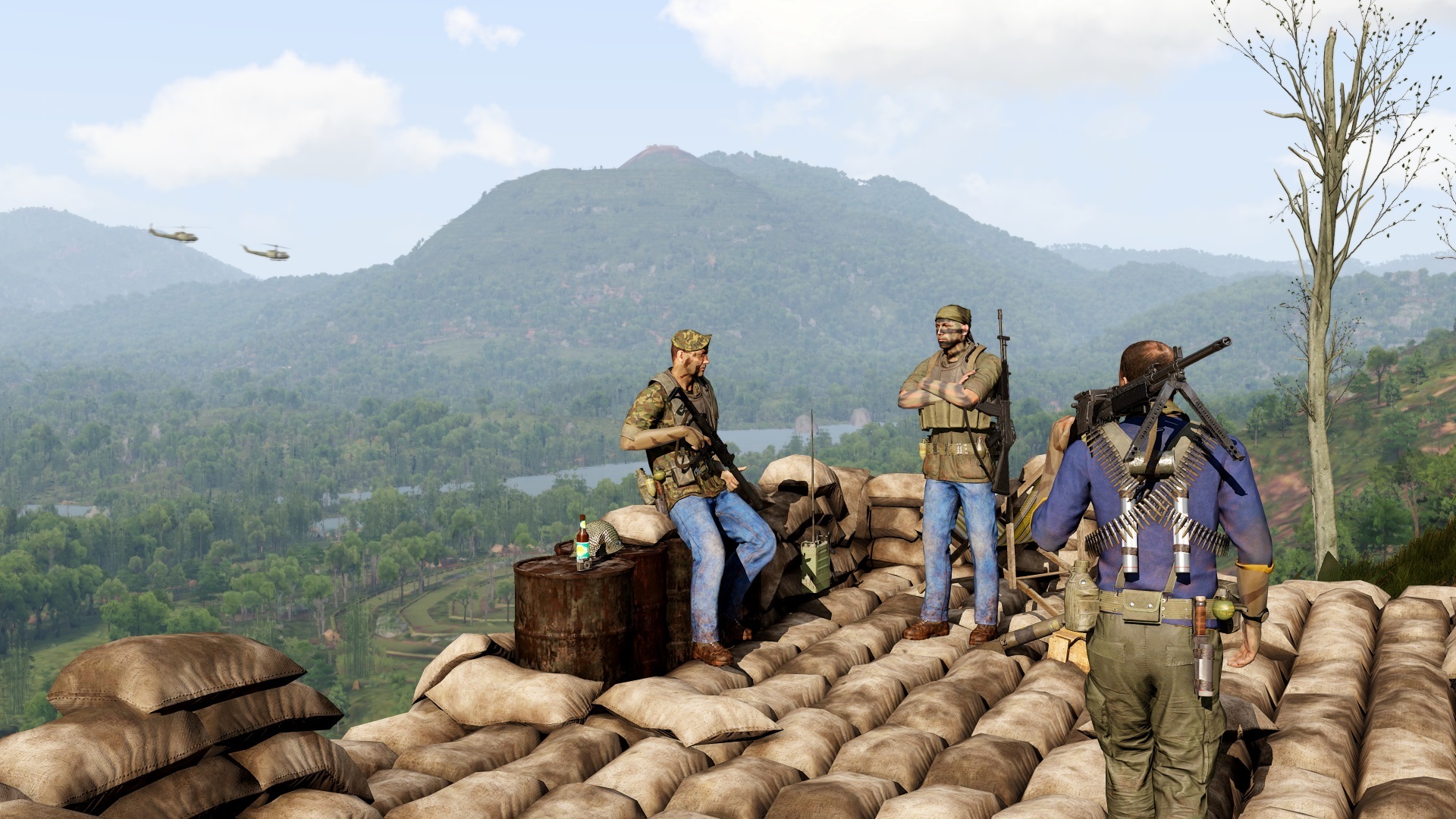 New faction expansion: US Navy SEALs
Play as one of the three primary SEAL groups that operated in Vietnam: MACV-SOG Naval Advisory Detachment, SEAL Teams, and US Navy Underwater Demolitions Teams. The Navy SEAL faction consists of 51 preset soldier loadouts, making use of 9 new uniforms (plus 22 variants), 7 vests, and a diving mask. 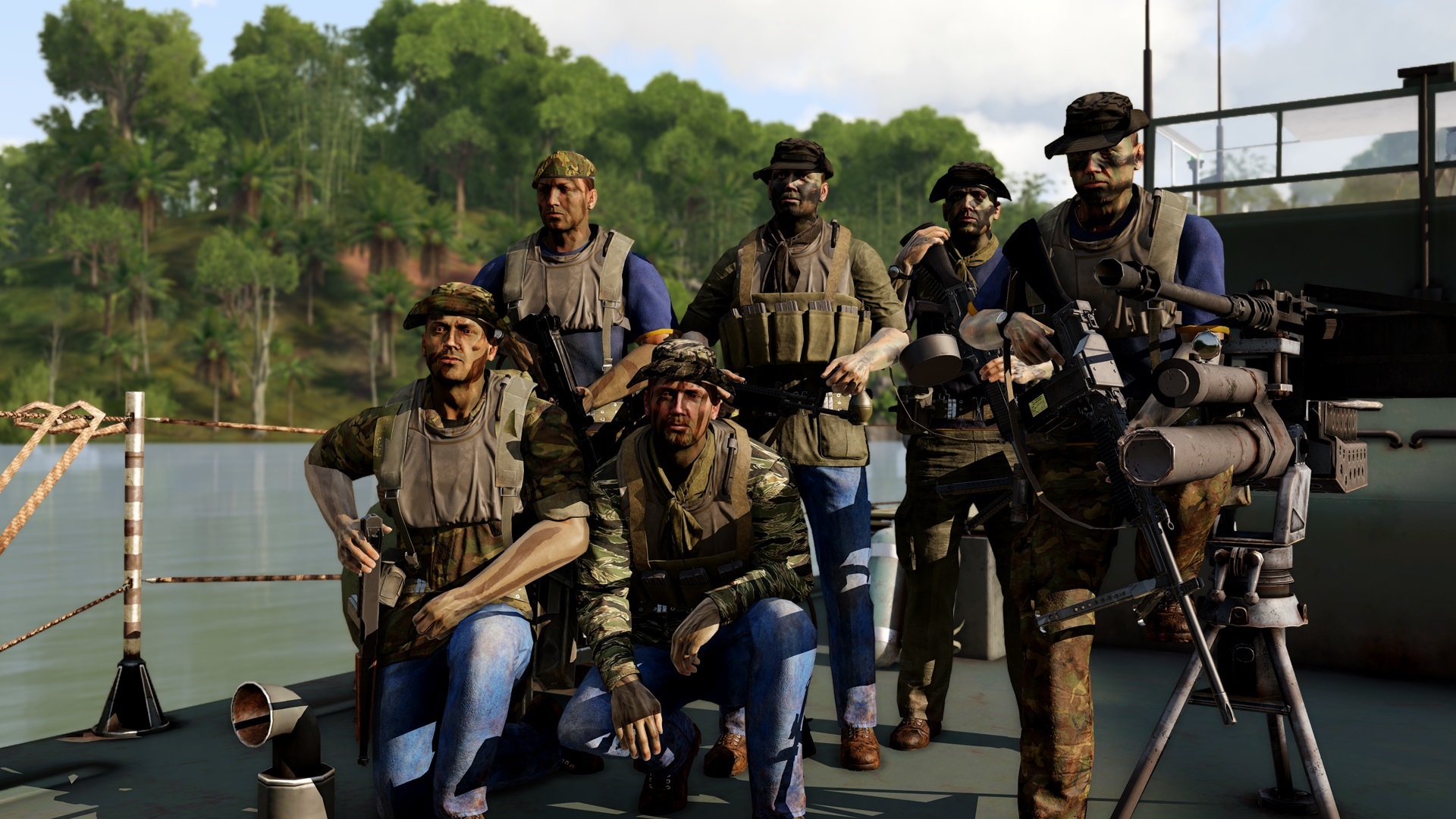 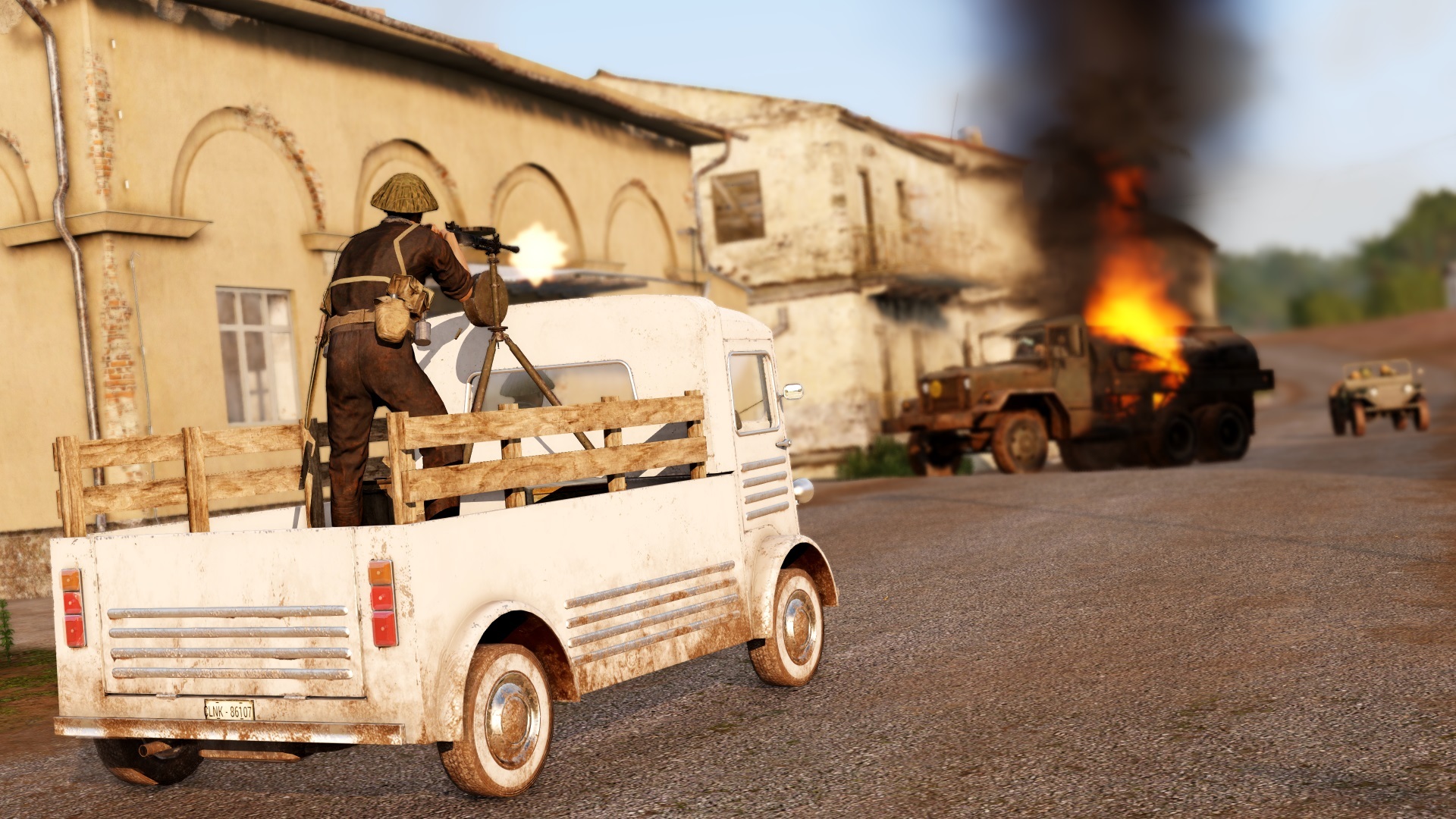 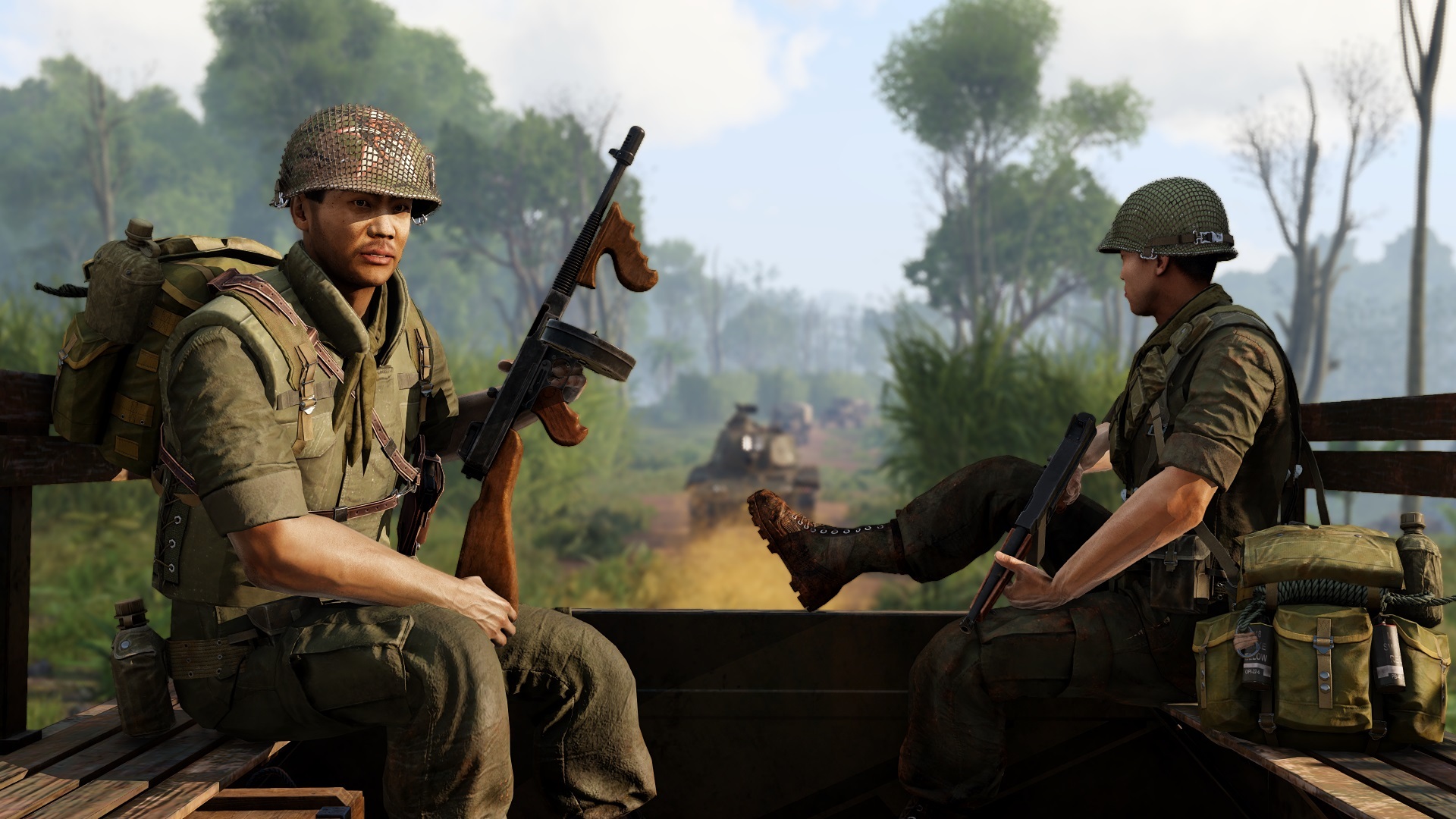 5 new helmets (plus variants)
To provide more variation within and between factions, you can now also equip soldiers with netted pith helmets, the M56 and SSh40 helmets for PAVN and VC forces, and netted M1 helmets for ARVN soldiers. 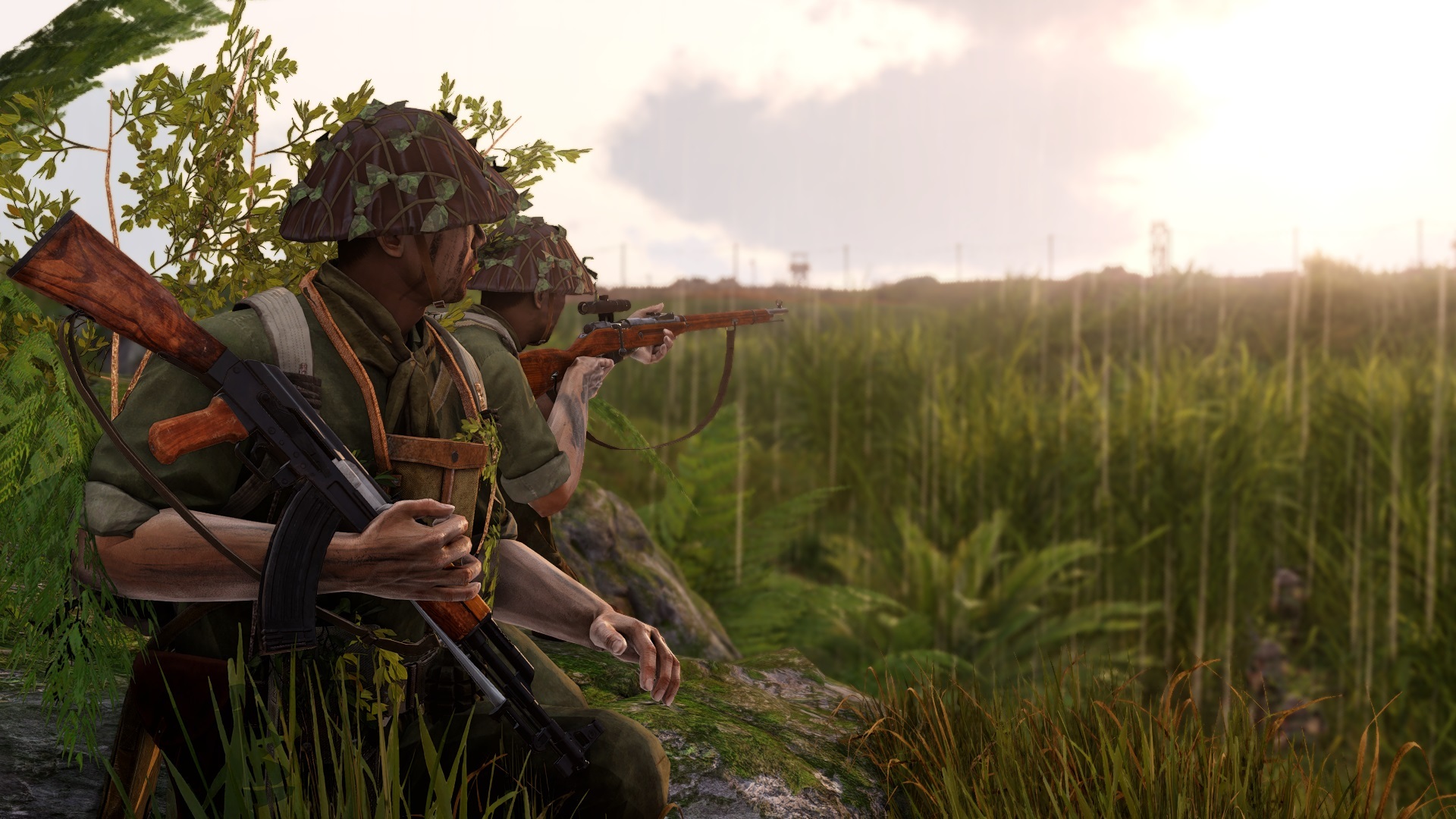 Campaign progress saving
Along with many other improvements, progress saving has been added to the Co-op Campaign while playing in multiplayer solo mode and when playing the singleplayer missions “Temporary Duty” and “The Village.” 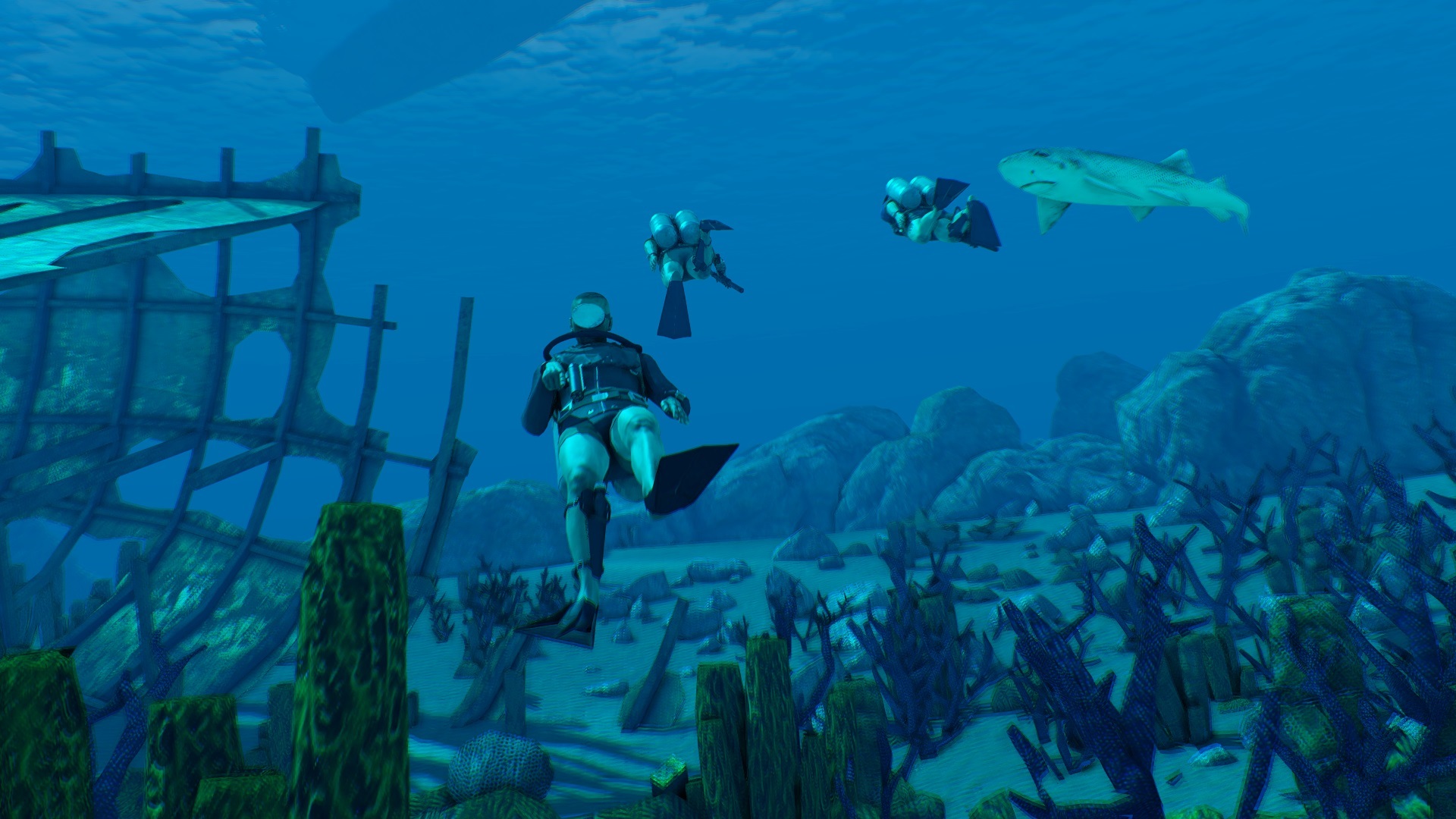 The version 1.1 changelog can be found on the Bohemia forums[forums.bohemia.net]. The new content is further introduced in a recent OPREP blog post[dev.arma3.com] by developer Savage Game Design.

The Arma 3 Creator DLC: S.O.G. Prairie Fire is available for purchase on Steam with a 20% discount until October 14. The DLC’s soundtrack is also on sale during that time at 20% off.

Enjoy the free update and see you in Khe Sanh!

Creator DLC is a label for original Arma 3 projects made by third-party developers and published by Bohemia Interactive. It enables external talent to earn a financial reward for their work, while players get to enjoy more quality content. For more information, please visit the Arma 3 website[arma3.com].
Click here for the source of this article RSS Feed