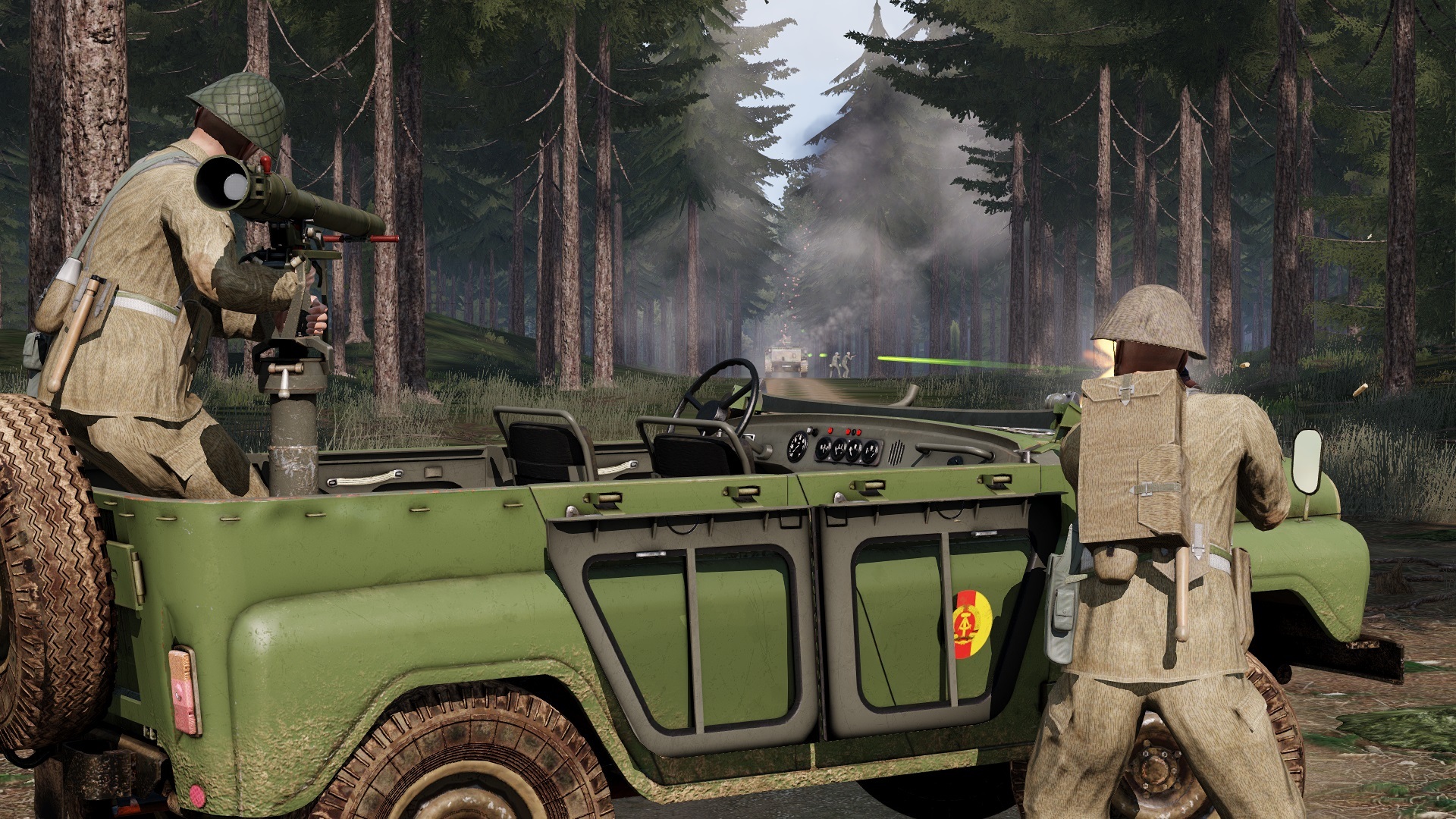 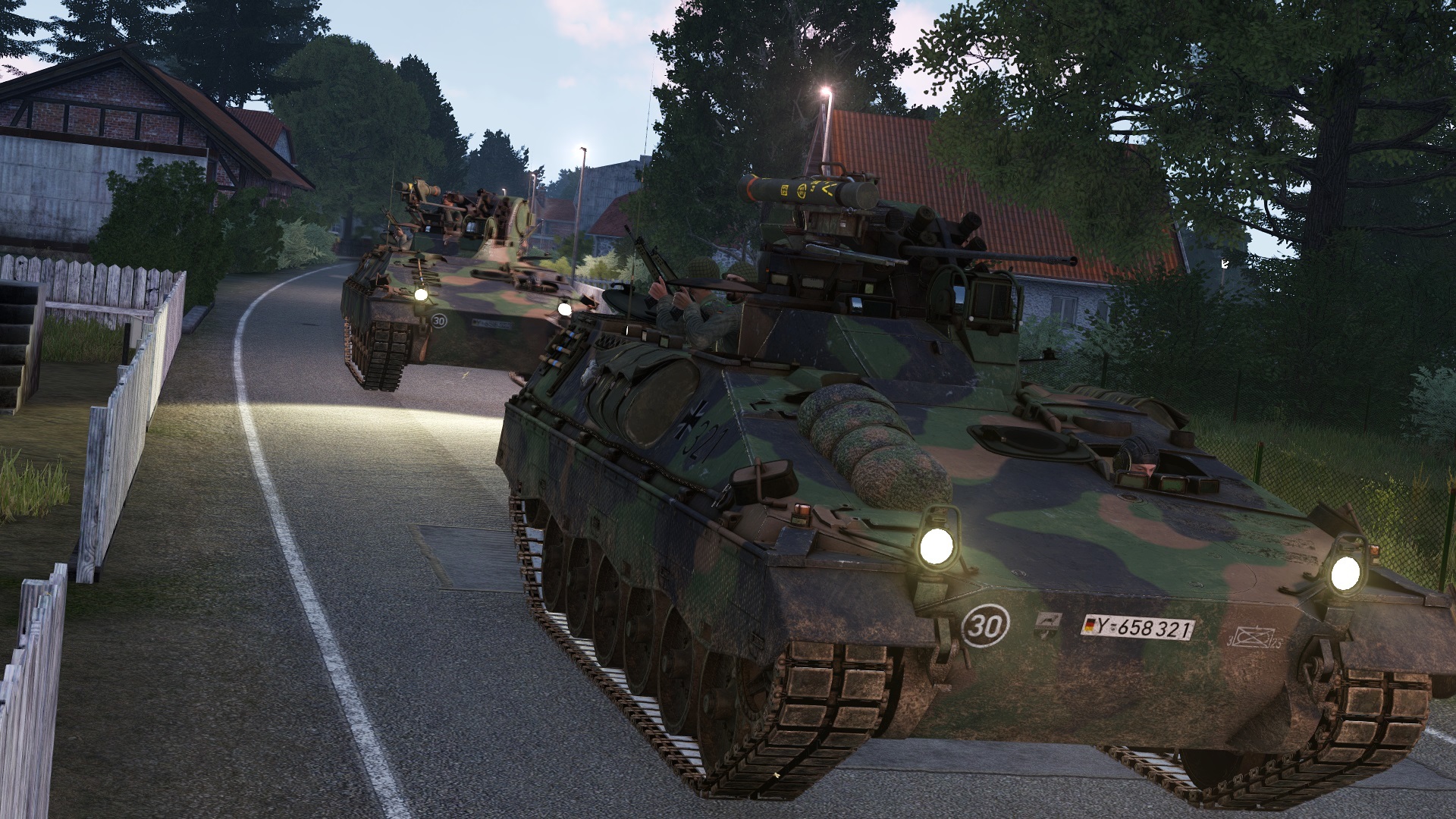 The full changelog for version 1.3 is available on the Bohemia forums[forums.bohemia.net]. The update will download and install automatically on Steam for all owners of the Global Mobilization DLC. For more information on the new assets, be sure to read through Vertexmacht's recent OPREP post on the Arma 3 development blog[dev.arma3.com]. 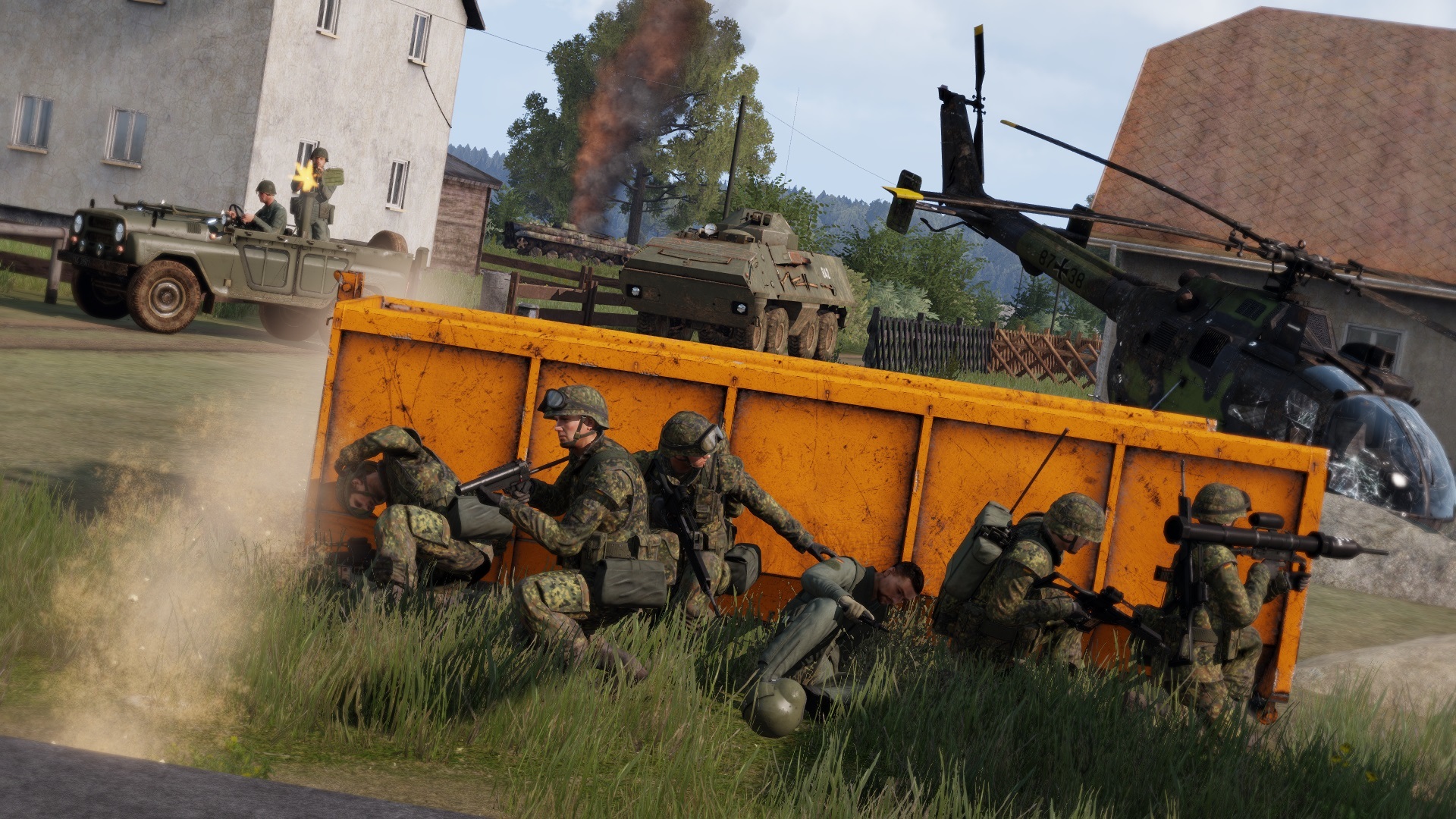 Creator DLC is a label for original new Arma 3 projects made by third-party developers and published by Bohemia Interactive. It enables external talent to earn a financial reward for their work, while players get to enjoy more new quality content. Global Mobilization - Cold War Germany is the first Creator DLC project to have been published so far, and additional Creator DLC projects are expected to be released later this year. Find out more about this initiative at https://arma3.com/dlc/creator.
Click here for the source of this article RSS Feed