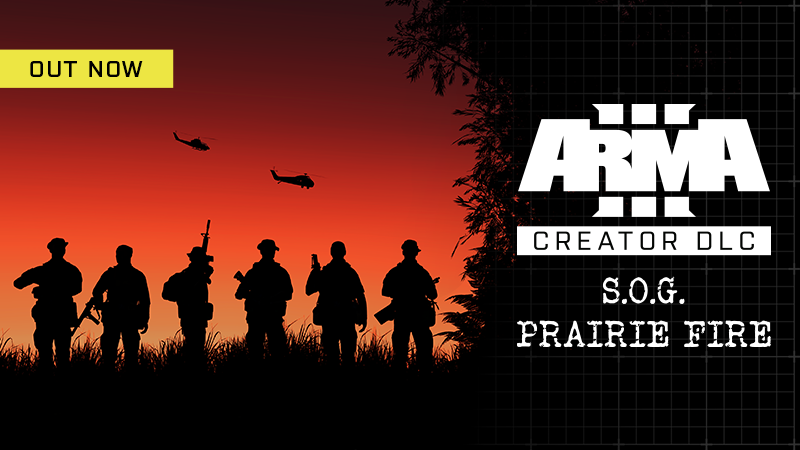 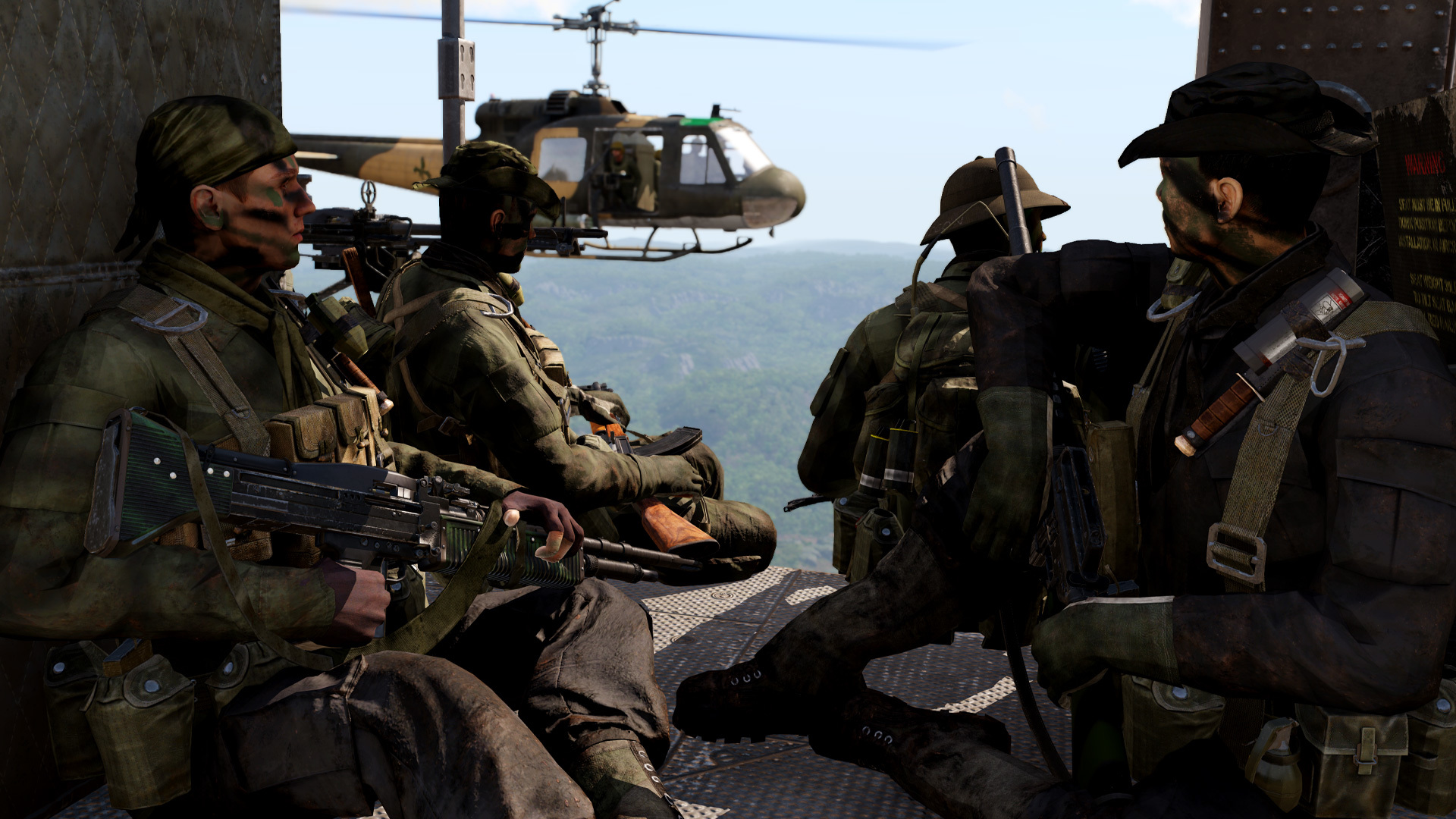 S.O.G. Prairie Fire will transport you back to the Vietnam War and deliver a thrilling and historic military sandbox experience on a scale not seen before in a video game. The S.O.G. Prairie Fire DLC is scheduled for release on Steam in the second quarter (Q2) of this year (2021) and will be priced at $22.99 USD (€22.99 EUR / £19.99 GBP). You can already add the Creator DLC to your wishlist by visiting its Steam store page.

The name S.O.G. Prairie Fire refers to the "Military Assistance Command, Vietnam – Studies and Observations Group" (MACV-SOG), which was a United States Special Forces unit established in 1964 to conduct covert operations in Vietnam, Laos, and Cambodia. This task force will play a central role in the DLC's multiplayer co-op campaign. To portray the soldiers' experiences in a more accurate manner, Savage Game Design has been closely collaborating with US Special Forces veterans who served in MACV-SOG until it was deactivated in 1972, as well as Vietnamese advisors. 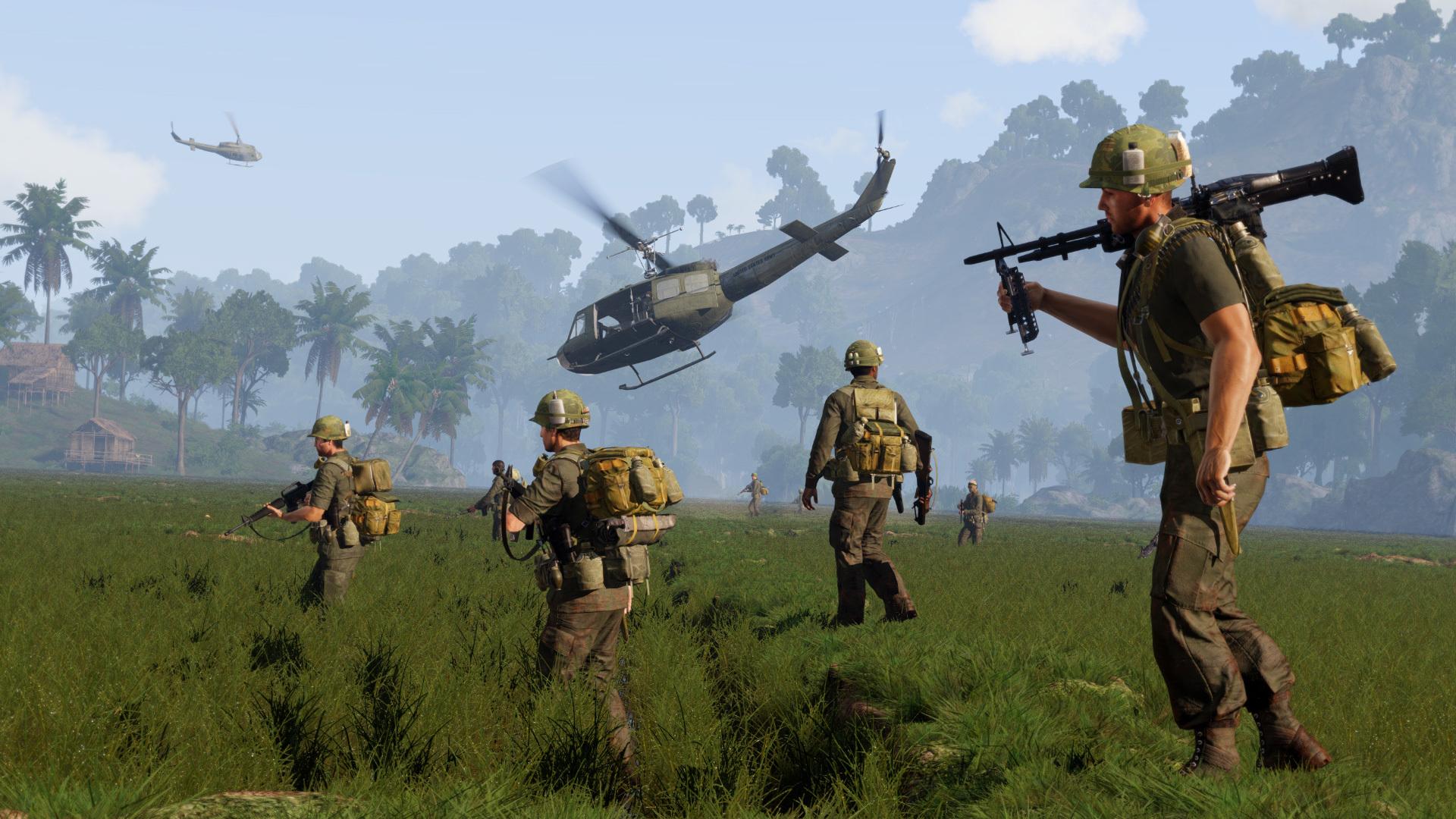 Key features of the S.O.G. Prairie Fire Creator DLC include: 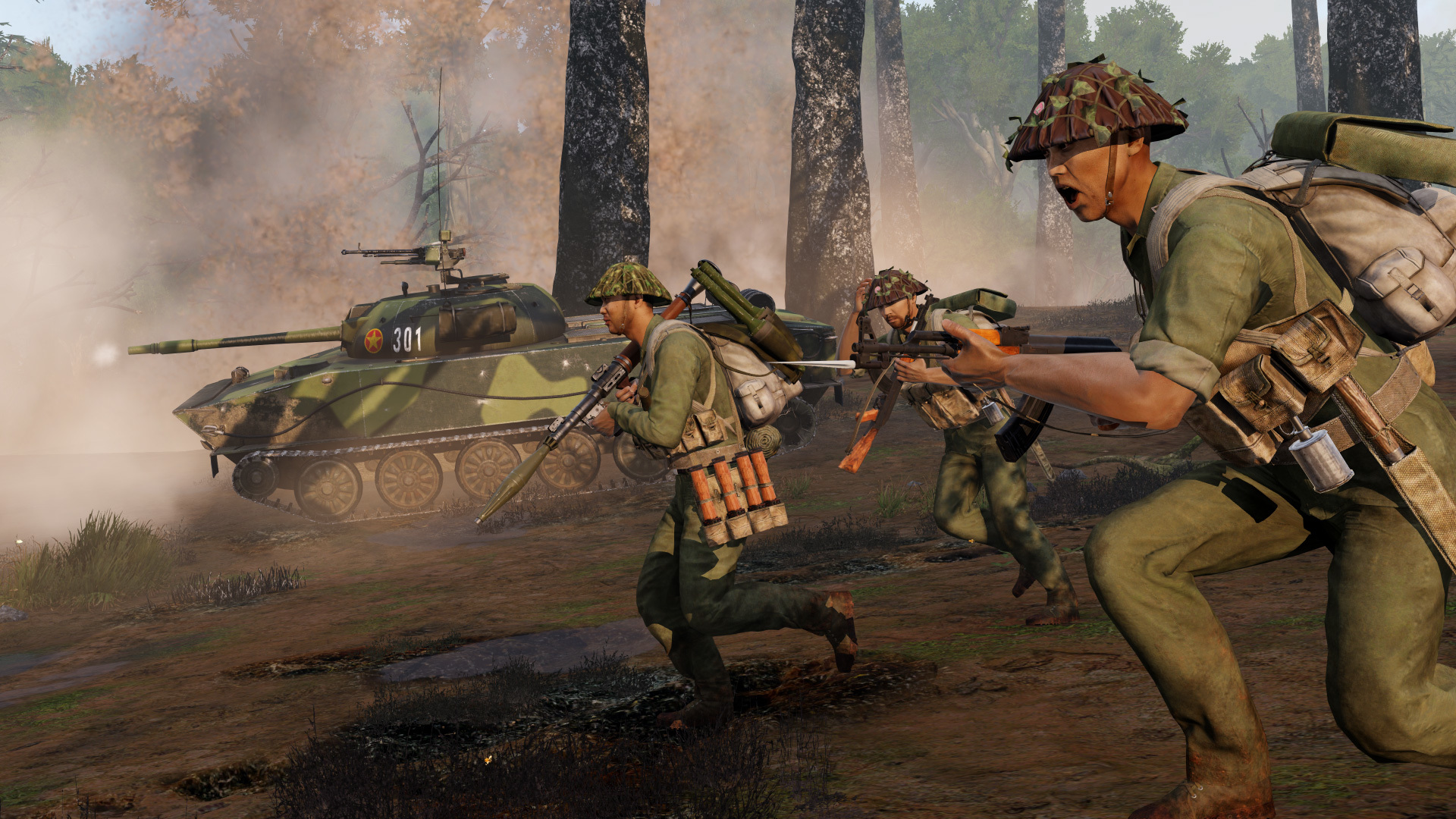 Creator DLC is a label for original Arma 3 projects made by third-party developers and published by Bohemia Interactive. This program enables external talent to earn a financial reward for their work, while Arma 3 players get to enjoy more new quality content. The first Creator DLC, Global Mobilization - Cold War Germany, was released in April 2019 and has managed to achieve over 130,000 sales since then. Bohemia Interactive expects to publish more Creator DLC projects in 2021, starting with the release of S.O.G. Prairie Fire in the second quarter of this year.

To ensure an optimal launch of the S.O.G. Prairie Fire DLC, Bohemia Interactive and Savage Game Design will host a small-scale, closed beta test in the next two weeks. Selected members of the Arma 3 community will be invited to report any remaining technical issues and help test the upcoming DLC on a variety of PC configurations. 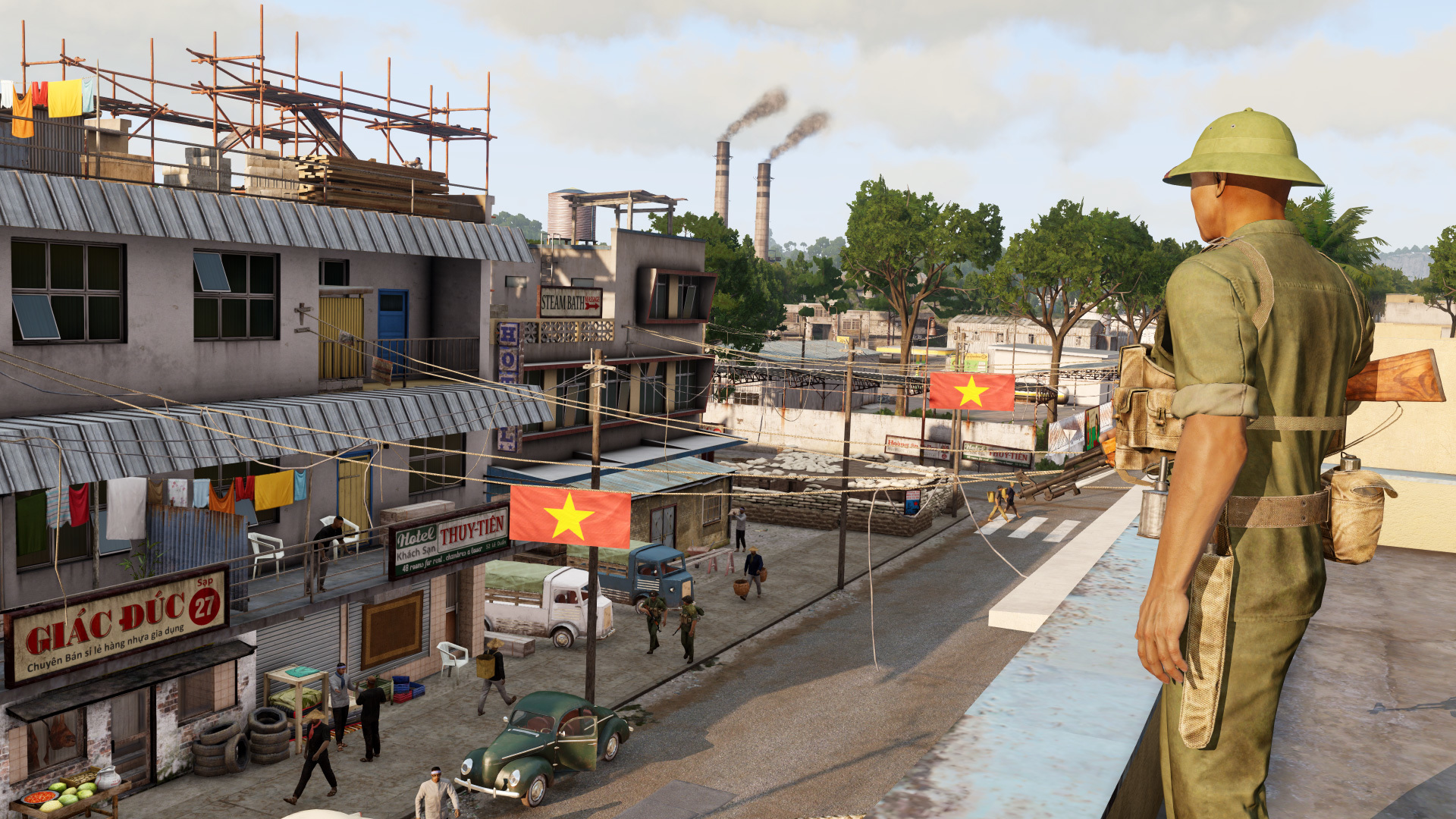 Furthermore, on the day of the DLC's full release, Savage Game Design will publish a compatibility data pack for non-owners to the Arma 3 Steam Workshop. Subscribing to this Workshop item will allow those who do not own S.O.G. Prairie Fire to still play on multiplayer servers that make use of the DLC's assets. It will also let people inspect the new assets in-game before purchasing. Access to the DLC's premium Cam Lao Nam terrain, campaign, and singleplayer scenarios, however, will remain exclusive to the owners of the S.O.G. Prairie Fire DLC. Restrictions to the in-game use of DLC assets by non-owners also apply. 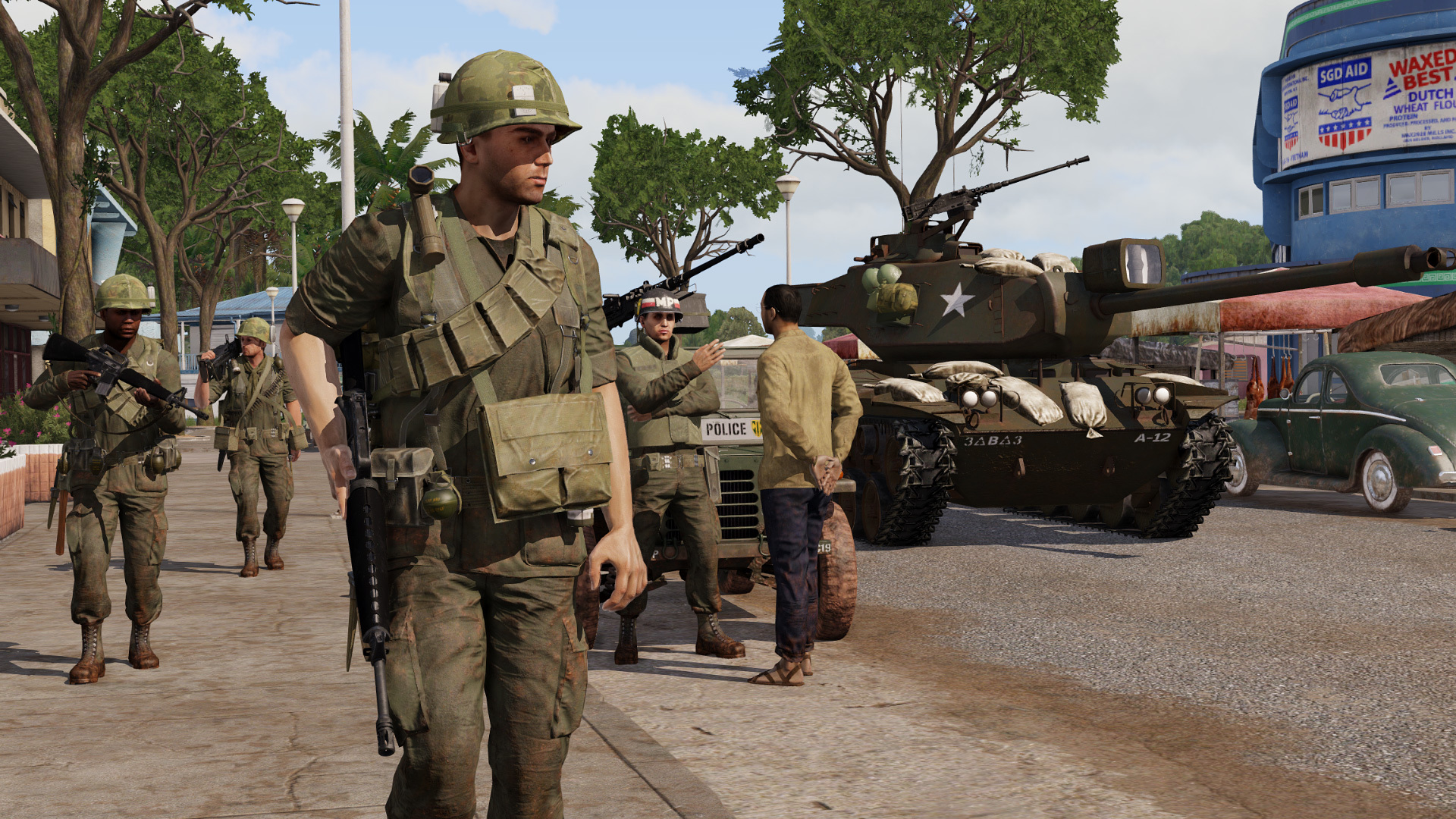 The exact release date of the Arma 3 Creator DLC: S.O.G. Prairie Fire will be shared at a later time. More information about the project can also be found at https://www.sogpf.com. Savage Game Design plans to share more development insights via their social media accounts on Facebook[www.facebook.com], Twitter, and YouTube. 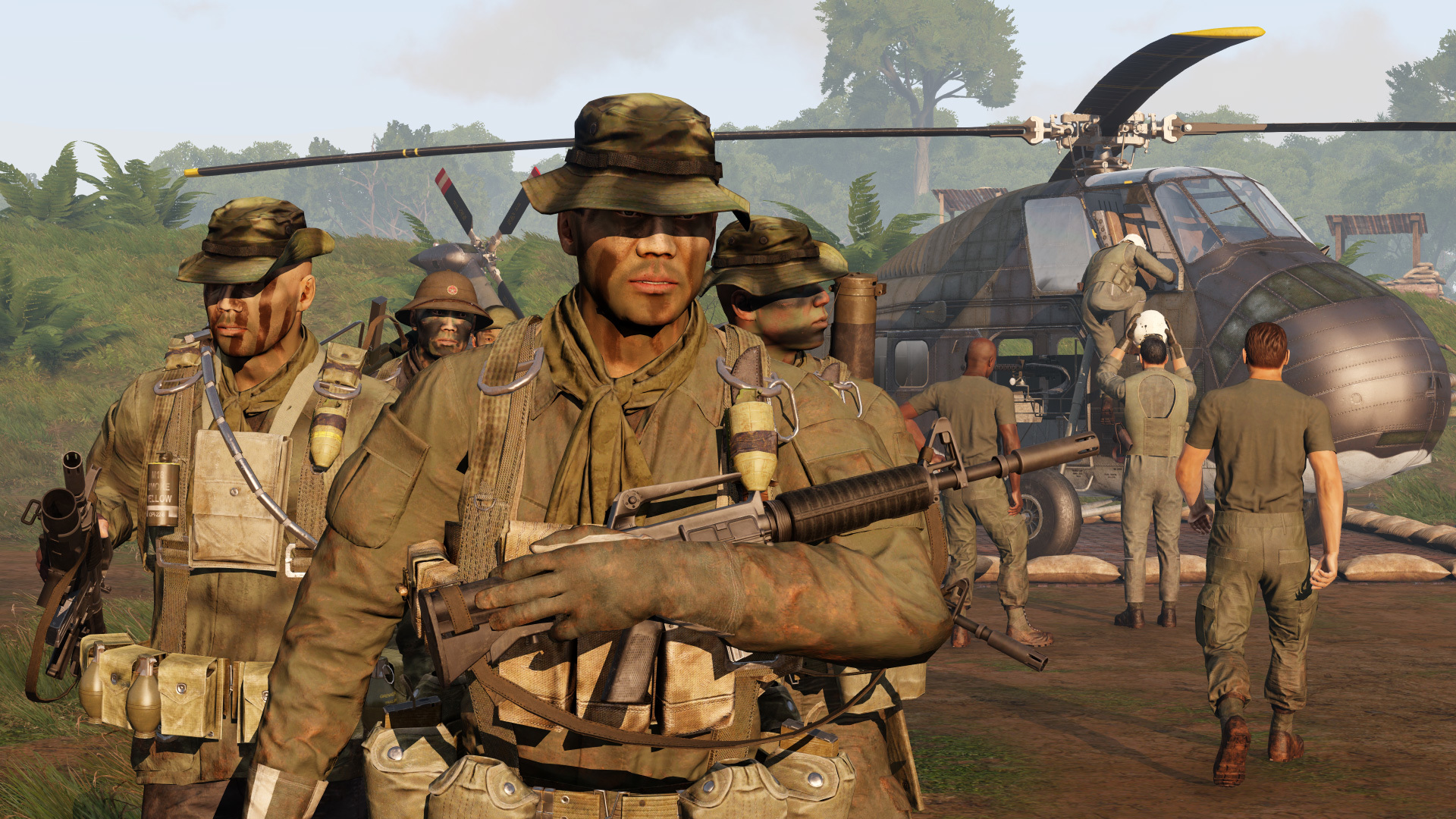 To learn more about the Arma 3 Creator DLC initiative, and to find answers to some of the most Frequently Asked Questions, please visit https://arma3.com/dlc/creator. For all the latest Arma 3 news, be sure to like our Facebook Page[www.facebook.com], follow us on Twitter, subscribe to the Arma 3 YouTube Channel, and join our Steam Community.
Click here for the source of this article RSS Feed